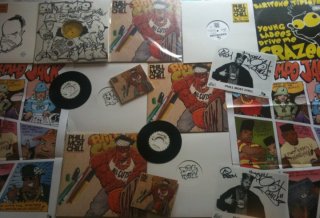 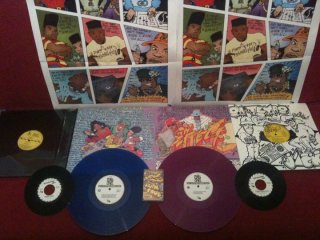 Mad pics of the PMC ACRR bundles poppin’ up on Facebook and the DWG site, among other spots… super ill. Mr. Cratedigger, I want that fly v-stitch goose, my brother! For those that missed the bundles but still want to cop, you knew it was gonna happen- eBay is calling your name. I may have to bid on that bad boy my damn self.

Shameless self promotion, I know… that’s Hip Hop, baby. The long awaited, often rumoured but yet to materialize Phill Most Chill “All Cuts Recorded Raw” limited edition double vinyl lp on DWG is finally about to happen… June 2011 or DIE (no, I’m not gonna kill any of the Diggers With Gratitude if it comes out later than June… it’s just a figure of speech). And here is a short little promo trailer for the upcoming album. More to come concerning this project, possibly LOTS more. Please spread the word and brace for impact. PEACE. 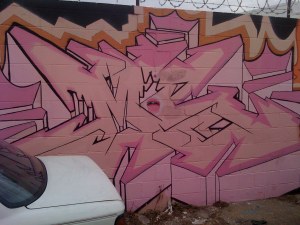 Yo… February was slow, we’ll see how it goes for March. Although not much new content was upped last month, I did re-up a lot of the old schitt that was lost when Z-Share effed up in 2008. So if there was anything from months ago that you couldn’t download recently, try again- it might be available now.
Unfortunately, there’s also a lot of stuff that’s still NOT back up. Some because it’s just gonna be a pain in the azz to find the cds the stuff came from and rip ’em again, some because I no longer have the same edits of the clips that I put up previously but some because I might not have the music at all anymore. In ANY format, mp3 or cd or even cassette. Here are some of the joints in question:

If any of y’all good people out there who downloaded these joints from here still have any of them and can send them back to me either here in the comments sections or to my e-mail philasoul@aol.com I would surely appreciate it. I would like to re-up everything that was lost (although it’s probably a waste of time anyway, since the vast majority of people who wanted this schitt already got it), but believe me, once the links die out again I will never re-up them again. So anyway, hook a brother up if you got that. And peep the flick up top- 5th & Cecil B hood schitt, son. Spring’s coming, I’m takin’ MAD flicks when it gets warm, yo! Peace out. 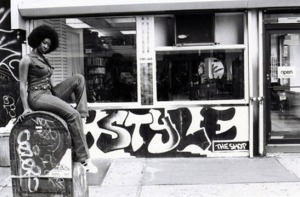 I figure that my annual Hip Hop Lessons have taught the masses enough about the true meaning of Hip Hop that I really don’t have to go all out with the old school park jam tapes this year (plus whoever flooded the internets with all those Cold Crush / Bambaataa / Crash Crew / Furious 5 etc. mp3s over at the Wu-Tang Corp. and other sites gave y’all enough lessons to last a lifetime or even longer). But I will still celebrate the spirit of my original Thankstakings Day posts and drop another old school gem on y’all while I wait for the wife to finish cooking the turducken or whatever it is she’s cooking that has the whole house smellin’ good and schitt and got a brutha hongry as a muhfuhr.
This one is the second part of the Mr. Hyde / Mr. Bond / Starchild / Ronnie Green jam at Foster Center from 1979 that I posted previously (but has now been zapped by Z-Share, so until it gets requested and I re-up it, it’s gone). I’ve had like hundreds of old school tapes over the years, but I must say that this is one of my favorites. Not necessarily the best, but I just like the hell out of this schitt. No planned out routines, no harmonizing, no showstopping moments, just the basic essence of Hip Hop- mc rhymes, breakbeats and echo chamber. This dude Starchild, who I never heard of other than on this tape (I’m pretty sure this ain’t Kool Kyle), is crazy def with the nursery rhymes; Mr. Bond has the raw b-boy style; and Mr. Hyde kills it on a couple of occassions (Hyde definitely should be mentioned when you talk about the best of the early emcees IMO). And Ronnie Green’s beat selection is always fresh to me.
BTW and FYI, Jekyll & Hyde‘s DJ Ronnie Green is actually better known to some as Captain Rock (yes, the same Captain Rock who had a few electro rap hits back in the 80’s). Funny story about Captain Rock- me and my crew did a show opening for Captain Rock back around 1985 or so. We did our thing, then went out into the crowd to watch the good Captain’s set. Well, I guess Rock and his crew must have been moonlighting as male strippers when they weren’t engaged in teh electro rap because midway through their show they did this little choreographed move where they slightly lowered their slacks and… man, I can’t even describe it any further without being on some serious PAUSE schitt. I feel soft even admitting that my eyes saw this schitt happening. So I’ll leave the rest of that to your own imagination… I guess the girls in the front row liked it, though. Me, I just wish I woulda stayed backstage.

Another BTW- the pic at the top of this post is just one of the great back-in-the-days flicks by Jamel Shabazz. You should already be well aware of the brother’s incredible work, but if not Google up some samples and then buy as many of his books that your Paypal account will allow for. RECOMMENDED REAL SCHITT MATERIAL.

More pics… not my amateur iPhone joints this time, but some great stuff I found online. It seems that Google is now making the Life magazine photo archives available to the public- talk about a treasure trove of incredible images. You can find all kinds of stuff here, but I don’t know if you’ll find anything cooler than these flicks of some ultra pimpish fight fans attending the Muhammad Ali / Joe Fraizer “fight of the century” back in 1970. This schitt is GOLDEN. 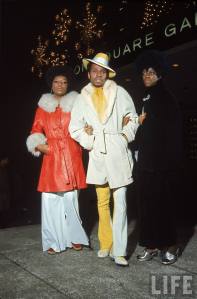 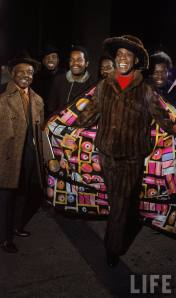 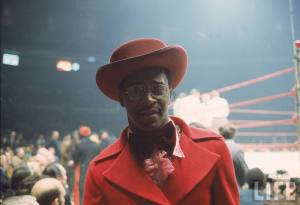 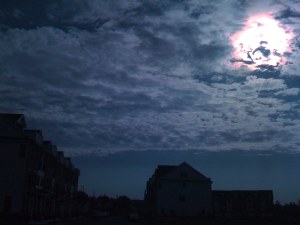 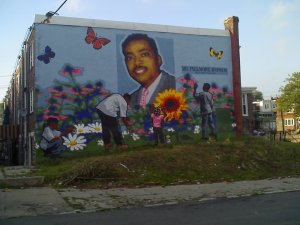 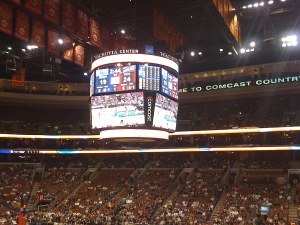 I think I want to be a photographer. Yep, I definitely want to be a photographer. I don’t know schitt about photography, but whenever I’m out and about I see pictures all around me. You know, like “damn, that schitt right over there would be a ill flick”. Been snapping stuff out in the streets with my little camera phone cameras for a minute now, which is cool but i think it’s time to graduate. Get a real camera with real filters and flashes, start learning about apertures and IS and the rule of thirds. I’m thinking like this: I’ll cop a decent camera that’s on the low end of the pro level joints and start reading up, learn all the basic ins and outs of photography. Then if I’m still into it after a minute then I’ll go ahead and drop the BIG dollars on some top-of-the-line equipment. Sounds like a plan, right? If anybody out there knows a thing or two about photography please feel free to leave me some advice on how to get started in the comments section. In the meantime, here are some of my little iPhone and Motorola Razr flicks. I like taking pictures. 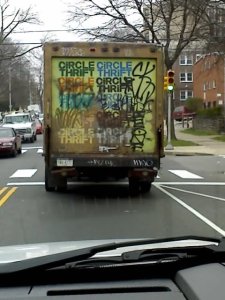 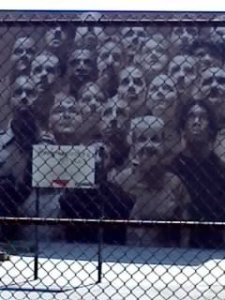 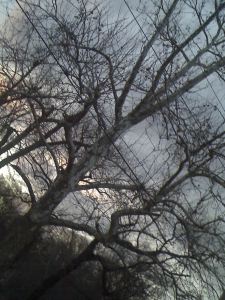 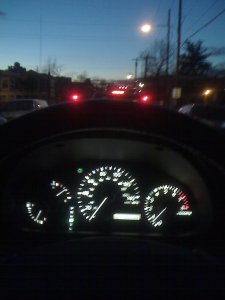